Gautam Bhan is an urbanist whose work focuses on urban poverty, inequality, social protection, and housing. He is currently Associate Dean, School of Human Development, as well as Senior Lead of Academics and Research at the Indian Institute for Human Settlements (IIHS) in Bengaluru, India.

Gautam’s previous research has focused on evictions, citizenship and inequality in Delhi, and at IIHS, he has continued to work on questions of access to affordable and adequate housing. He anchors IIHS’ role as a National Resource Centre with the Ministry of Housing and Urban Affairs, Government of India, and is part of IIHS’ work in affordable housing policy and practice having worked with housing rights movements across the country as well as state governments in Karnataka, Delhi, Rajasthan and Odisha. His new work engages with regimes of urban welfare and social security, including work on urban health. At the School of Human Development, he is building research and practice on questions of the design and delivery of social protection entitlements within urban India. He also has a deep and abiding interest in new urban and planning theory from the south.

He is the author of In the Public’s Interest: Evictions, Citizenship and Inequality in Contemporary Delhi  (University  of Georgia Press 2017; Orient Blackswan 2017), co-editor of the Routledge Companion to Planning in the Global South (Routledge 2018; Orient Blackswan 2019), co-author of Swept off the Map: Surviving Eviction and Resettlement in Delhi (Yoda Press 2008), and co-editor of Because I have a Voice: Queer Politics in India (Yoda Press 2006), in addition to numerous academic articles. He also writes frequently in public intellectual spaces. He holds a PhD in Urban Studies and Planning from the University of California, Berkeley. 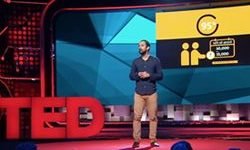 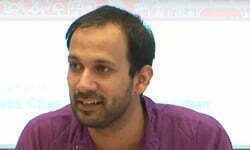 The Intent to Reside 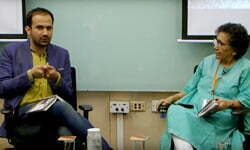 In Conversation on “In the Public’s Interest” 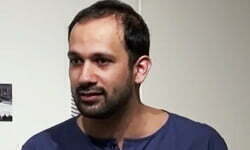 The Right to the City: PUKAR Annual Lecture