International Women’s Day: Stories of Men and Women in Sanitation who #ChoosetoChallenge

On International Women’s day on March 8th, the Tamil Nadu Urban Sanitation Support Programme (TNUSSP) and the Indian Institute for Human Settlements (IIHS) launched a social media campaign on women in sanitation. The stories shared on social media raises important questions, not just to women but also to men who are playing different roles across the full cycle of sanitation.

This year’s theme #ChoosetoChallenge, featured seven stories of women and men fighting gender bias and stereotypes to move towards an equal world. The videos feature community workers, sanitation workers and women from Self-Help Groups (SHG) who highlight their challenges and the need to bring about equity for change.

Aravalli, Kavya, Vani, Vinitha, Sangeetha and Prema were the women featured in the videos, and Ambalavannan talks about his journey of working with sanitation workers, especially women and marginalised groups and empowering them through alternate livelihoods. The stories will serve as an eye-opener to not only the sanitation community but to all communities of work on existing gender biases, the need to #choosetochallenge, and to celebrate women’s achievements. At the end of each video, the stakeholders pledged to #ChoosetoChallenge to create an inclusive world. 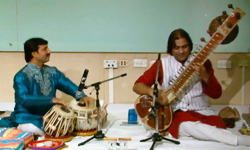 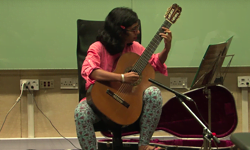